View basket “San Giorgio Maggiore” has been added to your basket. 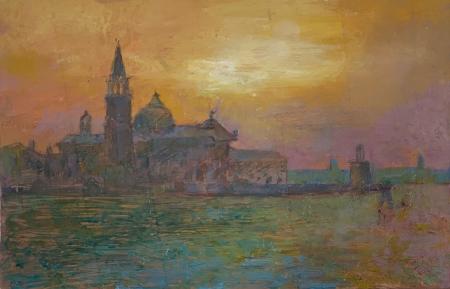 ohn Butterworth studied at Rochdale, Newport and Cardiff colleges of art. He now lives and works in Winchester, Hampshire. 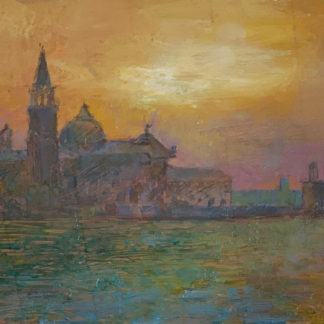