Customer matched zone "United Kingdom (UK)"
View basket “Nude in a Negligee” has been added to your basket. 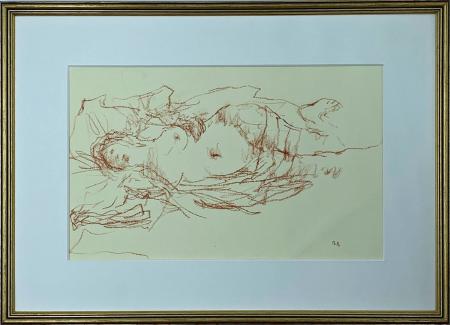 Nude in a Negligee

British painter, born in Teddington, Middlesex. He studied at the Byam Shaw School of Art, 1939, and the Slade School, 1939–41. His work is ‘mostly to do with figures in interiors: nudes particularly, but also musical subjects, scenes in galleries and so on; a few portraits; also townscapes, mostly Italian, and the odd landscape. I have always liked the French-English tradition of the 19th/20th century (pre-Cubist)…and have never felt a need to do anything different.
The combination of everyday charm and solid painting—finding the colour and the pattern by observation—seems to me inexhaustible.’ He has had numerous one-man shows, notably a series at Roland, Browse & Delbanco between 1952 and 1972, and he has exhibited regularly at the Royal Academy since 1945. He has also written instructional manuals, such as Learning to Paint (1970). In Jeffrey Archer’s novel Not a Penny More, Not a Penny Less (1976), the villain, Harvey Metcalfe, is an admirer of Dunstan’s work: ‘Harvey made a special point of looking at the Bernard Dunstans in the [Royal Academy Summer] Exhibition. Of course, they were all sold. Dunstan was one of the artists whose pictures always sold in the first minutes of the opening day.’ 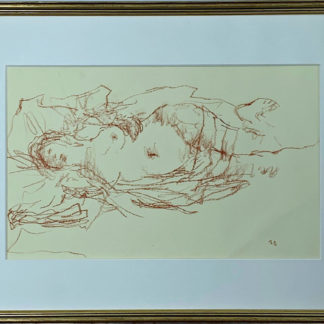